This article from 2010 covers some common practice management issues that LPLC often sees in claims.

Insightful firms know to look beyond a mistake and ask why it happened.

We recently surveyed a group of practitioners and asked them to rank what they suspected were the most costly and most prevalent underlying causes of claims. Among five categories (engagement management, legal issues, communication, simple oversight and useable trail), they ranked “simple oversight” consistently highly. Many were surprised to learn that “simple oversight” was the lowest rating cause among the claims seen at LPLC, either by cost or number of claims across the profession.

This misconception tells us a lot about how many practitioners view claims — typically as a “one-off” event, an oversight or unlucky mistake that could have happened to anyone. There is a related assumption that one-off mistakes are not really preventable.

The claims seen at LPLC tell a different story. There are two risk patterns indicating that one-off mistakes are rather less isolated than we might like to believe.

The same claims recur, but happen to different people. This is a truism borne out by the claims data that LPLC has been gathering since the late 1980s. When we analyse the recurring claims, we can identify patterns of risk. Some areas of practice are more susceptible to claims than others. For example, property, commercial matters and mortgage claims are consistently represented. The other certainty is that firms who underrate risk management learning are doomed to repeat the mistakes of others.

The operator is no longer with the firm

One way that firms overlook the potential to learn from mistakes is to overestimate problems attributable to individual error. A standard response from many firms when asked about the lessons learned from a claim is that “the operator is no longer with the firm”. There is a prevailing sense that the problem has been “sorted” with the operator’s departure.

The truth is messier than this.

Claims more typically arise because of a chain of events, with many forces ultimately contributing to the events that trigger a claim. Acknowledging this, firms can gain better insight into the attitudes or practices at the firm that forged the resulting mistakes by looking beyond individual error more broadly and asking why things went wrong.

In a recent claim seen at LPLC, it was clear that supervision and training failures led to a probate clerk, who been employed by the firm for only six months, selling shares held by an estate without instructions.

The supervising partner had taken instructions from the executor client, and delegated the work to the young probate clerk. Ostensibly, she was to be supervised by the firm’s senior clerk and any letters she wrote had to be signed by a solicitor. The clerk wrote a letter to a broker instructing that the shares be sold. It was not clear if the senior clerk saw this letter. It was in fact signed by an employee solicitor, not the partner in charge, despite the fact that he had returned from holidays two days before the letter was sent.

After the claim was made, the clerk was asked to leave the firm.

On her own admission later, the young clerk was very “green” and had only a basic understanding of the administration of estates. She assumed that realising all assets, including shares, was required in all cases. She felt under-trained and under-supervised, yet at the same time unable to articulate this to anyone at the firm.

While the firm had tried to set up some supervision protocols they do not appear to have been sufficient in this case, and were coupled with a lack of training and perhaps a culture in which everyone was too busy and questions were not welcomed.

When a firm does look beyond a mistake and asks why, it may be able to do something to avoid its recurrence without the loss of valuable staff.

When the connection was made the firm interposed a robust senior associate in the area to create a buffer between the junior lawyers and the partner.

Effective claims prevention for law firms involves a culture of risk management led from senior partner or board level. This includes acknowledging that mistakes usually occur for complex reasons. If firms want to ensure those mistakes do not recur they need to look beyond categorising them as “one-offs” or blaming the judgement of the operator.

Causes or contributors to claims often include supervision and training failures, firm cultural issues or systemic failures, lack of resources, work overload, personal crisis or personality clash. Firms are encouraged to truly reflect on these issues when mistakes occur, whether claims or “near misses”.

Unless these issues are dealt with, the staff member who made the mistake may have left the firm, but that does not mean the cause of the mistake has gone with them. Define what you do

Engagement/retainer management 28 Aug 18
Things can go wrong if you spread yourself too thinly over a wide range of different work types. Working in areas where you have little or no experience increases the risk of an error. In addition, those files can also be very stressful and demand a disproportionate amount of your time and energy. A good strategy to survive and flourish as a practitioner in the current legal environment is to define the work you will do and focus on being exceptional at that defined area of law. It is also sound claims prevention practice.
Learn more 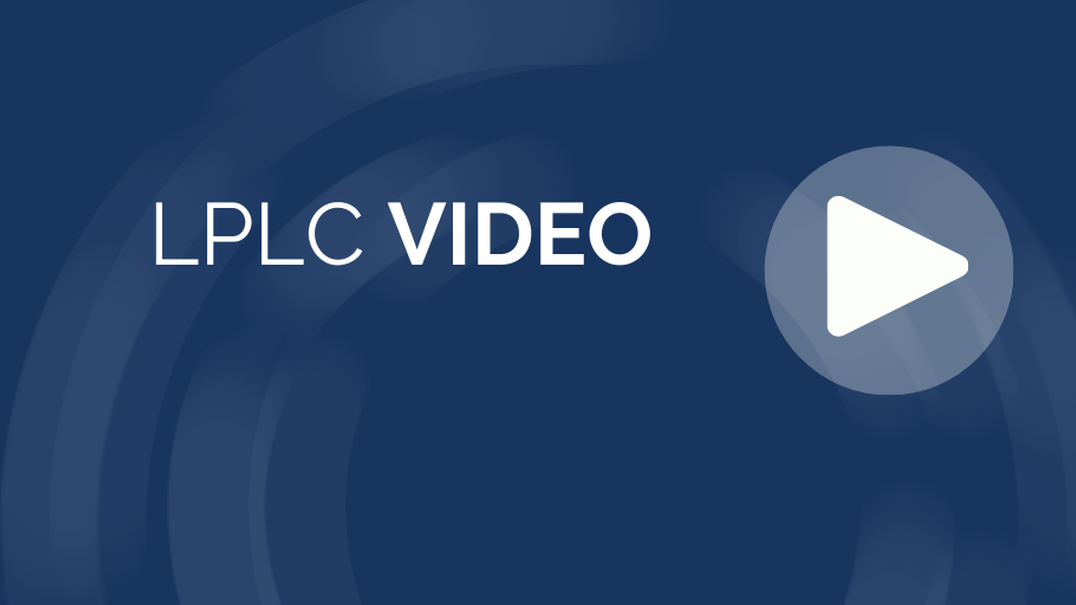 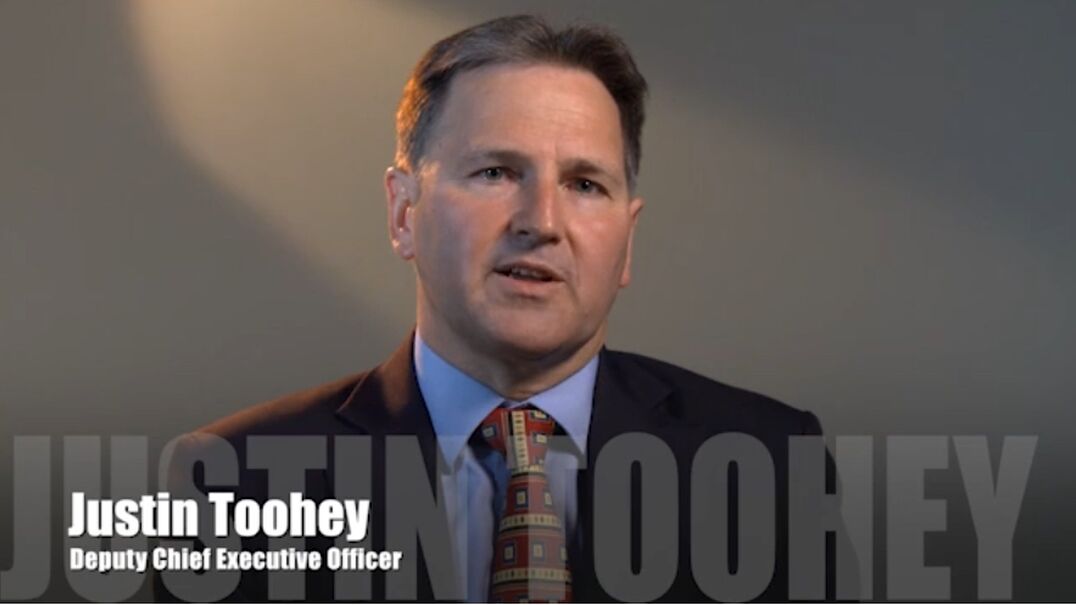 Solicitors Certificates, Engagement/retainer management 18 Nov 15
Do you ask your borrower client why they are borrowing the money when they come to you with loandocuments? We know some practitioners don’t.It seems they think it’s not part of their retainer to understand why the client is borrowing the money or theythink it might be drifting into the realm of financial advice if they do ask, or both. And both reasons arewrong!
Learn more
All Resources