Fraudsters: don’t let them in!

This article looks at common types of social engineering used by cyber fraudsters.

If a complete stranger appeared at your door and invited themselves into your home, would you let them in? Probably not. Then why do so many people open the door to cyber-criminals on their computers?

A common misconception is that most cyber-crimes involve hacking: the use of computer technologies to gain access to computers and networks. However social engineering— the psychological manipulation of people into doing something against their interests—is a much more common method.

Phishing emails purporting to be from trustworthy entities such as banks and utility companies are frequently used, usually with the aim of getting the recipient to click on a link or open an attachment resulting in the installation of malicious software that acts against the interests of the computer owner.

First contact from cyber-criminals can also be initiated by phone. In a recent example a practitioner took a call from a man who said he worked for Telstra, who was in fact a fraudster. The practitioner was told by the fraudster that Telstra had detected his office computer had been compromised and was vulnerable to hackers. The fraudster requested remote access to the computer and suggested the practitioner close any confidential documents. The practitioner thought the request not unusual and agreed. He was then directed to a website and downloaded an application that gave the fraudster access to his computer.

Once in control of the computer the fraudster claimed to run some tests over several minutes before displaying on the screen purported details of over 4,000 recent hacking attempts. He remotely took some further action on the computer and, after several minutes, asserted the email had been secured.

Although it might be easy to scoff at the apparent gullibility of the practitioner, we receive reports of the success of this type of phone fraud with enough regularity to make it worthwhile for the scammers.

Cyber criminals cleverly prey on people’s trust, assumptions and insecurities. Practitioners should always treat any unsolicited contact with due suspicion and take appropriate steps to confirm the sender or caller is who they say they are before doing anything they request. Failure to do so could be potentially catastrophic for the practitioner, their practice and their clients.

For more information about cyber security visit our website. Conveyancing, Tax, Engagement/retainer management, Professional Responsibility 31 Mar 21
Claim free conveyancing is an LPLC Practice Risk Guide produced to help practitioners identify and avoid the most common mistakes resulting in claims in conveyancing transactions. The guide aims to raise awareness of how and why mistakes occur, and put practitoners in a better position to stay claim free.
Learn more 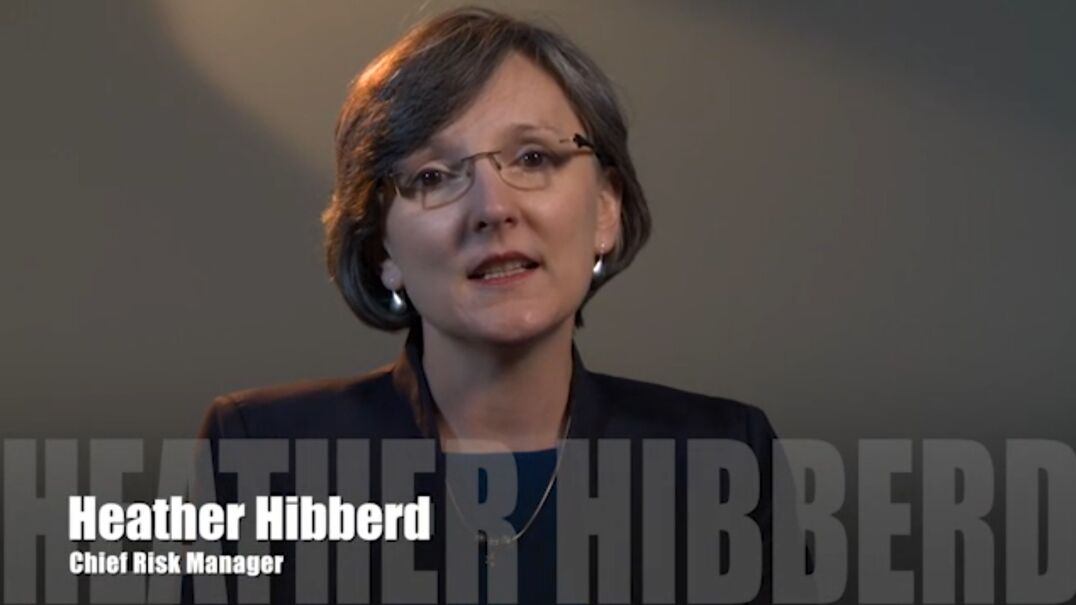 Useable trail - fail to record advice at your peril

Engagement/retainer management 18 Nov 15
Making file notes and writing letters is a well-worn risk management message for practitioners. Creating that useable trail is as much a part of the job as providing advice. We regularly see claims where no file note is made or the practitioner has kept some file notes, but they do not contain the relevant advice given or contain a cryptic ‘note to self’ which could be interpreted very differently by someone else at a later date.
Learn more Client resources, Engagement/retainer management 15 Aug 16
To help practitioners manage their clients’ expectations as well as explain both the client’s and lawyer’s roles and obligations in the relationship LPLC has developed a sample information brochure on cost estimates to illustrate how estimates could be explained. It describes what costs estimates are, how they are calculated, what affects the estimates and how they will be kept informed about them.
Learn more
All Resources