Cyber fraud - don't fall for it!

Cyber thieves are clever. They target lawyers because we direct transfers of money and they want to steal it.

Here are 5 steps you can take to protect yourself.

5 steps to protect yourself Download our 'call before you pay' email signature banner

Transferring money? Use our ‘Call before you pay’ banner in your email signature block and help us increase awareness of cyber-safety.

Call before you pay email footer.png

Open this file via the download button and 'save as' an image to add this email banner to your corporate email signature block.

It can happen to you - here's how

No firm is immune from cyber-criminals and their fake emails. We are seeing an increase in attempts to steal money by hackers masquerading as either the client or the lawyer in fake emails. Below is a summary of two of our recent notifications.

The firm acted for the vendors of a regional property sold for $295,000 with final settlement due in October.

The client received the email and responded but the firm did not receive that response. Instead they received an email, purportedly from the client but actually from a hacker, setting out details of the account into which the net settlement proceeds should be paid.

Settlement occurred three days later and $110,000 was paid to the hacker’s bank account a further six days after that.

The following day the client phoned the firm to ask whether the property had settled and when they would receive the proceeds. On realising the earlier ‘email instructions’ were fraudulent, the principal’s secretary swiftly contacted the firm’s paying bank as well as the receiving bank into which the funds had been deposited. Fortunately, most of the money was still in the account and was able to be frozen by the bank and recovered. However, a claim was made against the firm for the small shortfall on the basis of a breach of trust in paying settlement money to an account the client had not authorised.

The law firm acted for a purchaser of residential property. Their trust account details were provided in the initial engagement letter.

During the matter the client began receiving emails purporting to be from the firm but which were actually from a hacker. The client was asked to deposit $75,000 into the firm’s trust account and helpfully the email included the bank account details. The client responded to the email querying whether the account details were correct as they were different from the details previously provided. The hacker confirmed the new details to be correct and the funds were transferred to the new account and immediately transferred off shore.

LPLC has produced a guide full of practical information to help lawyers be cybersafe. The guide outlines 5 key areas of focus and explains why each is important to be included in cybersafe strategies for law practices. For each key area the guide provides a checklist of practical steps to take to secure any legal practice.
Learn more

Call before you pay email footer

Transferring money? If you've received bank account details via email, be careful. ALWAYS call and verify any account details before you pay. Use this image in your email signature as a reminder to yourself and your clients.
Learn more 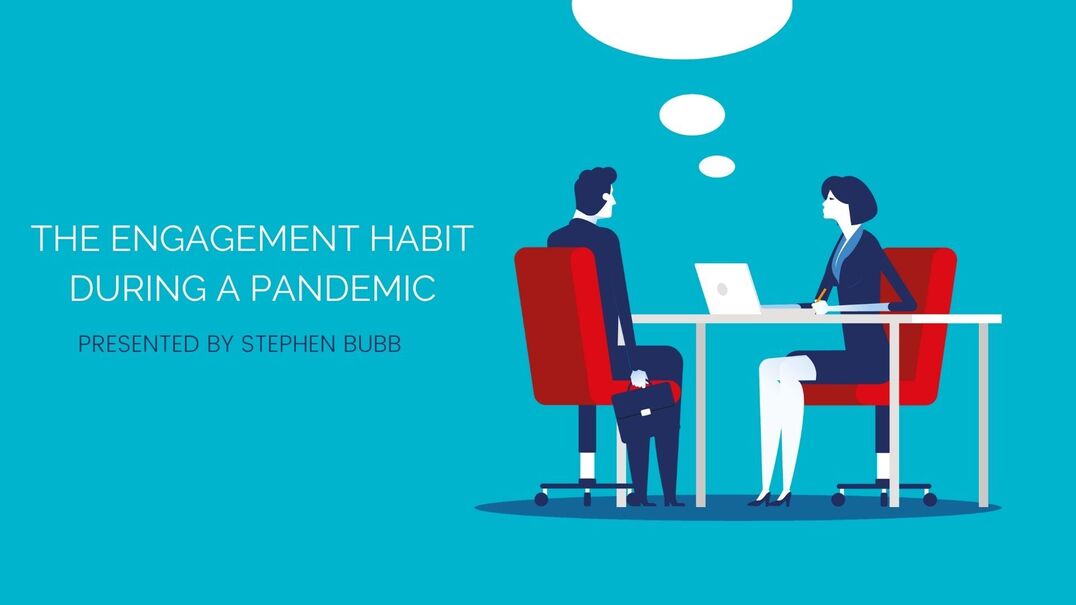 The engagement habit during a pandemic

Engagement/retainer management 14 Oct 20
Presented by LPLC's Risk Manager Stephen Bubb, this recorded webinar is for practitioners working in all areas of law to help to address one of the biggest causes of claims - engagement management.
Learn more
LIJ Articles

Conveyancing, Professional Responsibility 16 May 19
This is the first in a series of articles produced by LPLC with a focus on conveyancing. In this article, LPLC CEO Justin Toohey, sets the scene by discussing the need to go back to basics and re-examine the way firms manage conveyancing transactions for clients.
Learn more
LIJ Articles

When a sole practitioner dies

Professional Responsibility 04 May 15
When a sole practitioner dies there are a number of things their legal personal representative must do for the deceased’s legal practice. Forward planning by the practitioner can make that job easier for those dealing with their estate.
Learn more
All Resources